Well if one good thing has come out of this lockdown then it is that every South African has added a new word to their English vocabulary. Draconian is the ‘it’ word it seems and so it should be.

When you look up the word itself you will see why it is so apt in the current social climate.

Draconian: adjective (of laws or their application) excessively harsh or severe.

What is even more interesting is the example that our friends at Google use of the word in a sentence. Google work on algorithms so read into this what you will. If you don’t believe me then go ahead and hit the search button.

For context on the word itself, it derives from Draco, the Athenian law scribe who first put laws down on paper but who also created severely heavy punishments for the smallest of offences.

Crikey, this home schooling has clearly got to me! Either way, you now know what I am about to have a good rant about.

We are on Day 45 of lockdown now and the spike in the Western Cape has arrived. The numbers are increasing quicker and quicker, day by day. Covid-19 is here but have no fear people because we went into lockdown so the health service could be ready for the onslaught. That happened for three weeks at first, then to five. I even agreed with it and supported it.

Five weeks came and past and the Level 5 was downgraded to Level 4. In the governments eyes that is. I think we can all agree it was Level 4½ at best. 3 Hours exercise, of which half is in the dark, cigarettes & then no cigarettes and even worse, a beer is rarer than a Unicorn and worth more per litre than a few ounces of Gold!!! That is a slight exaggeration of course but after a hot day it feels that way. I miss you Castle Lite.

The country needs to fund its version of the NHS and two of the biggest areas of revenue for this is the tax on cigarettes and alcohol.

So they are banned.

I’m not a rocket scientist but you know what? I’m backing myself on this one and the maths behind it, to say that you may want to re-visit that decision fairly soon. 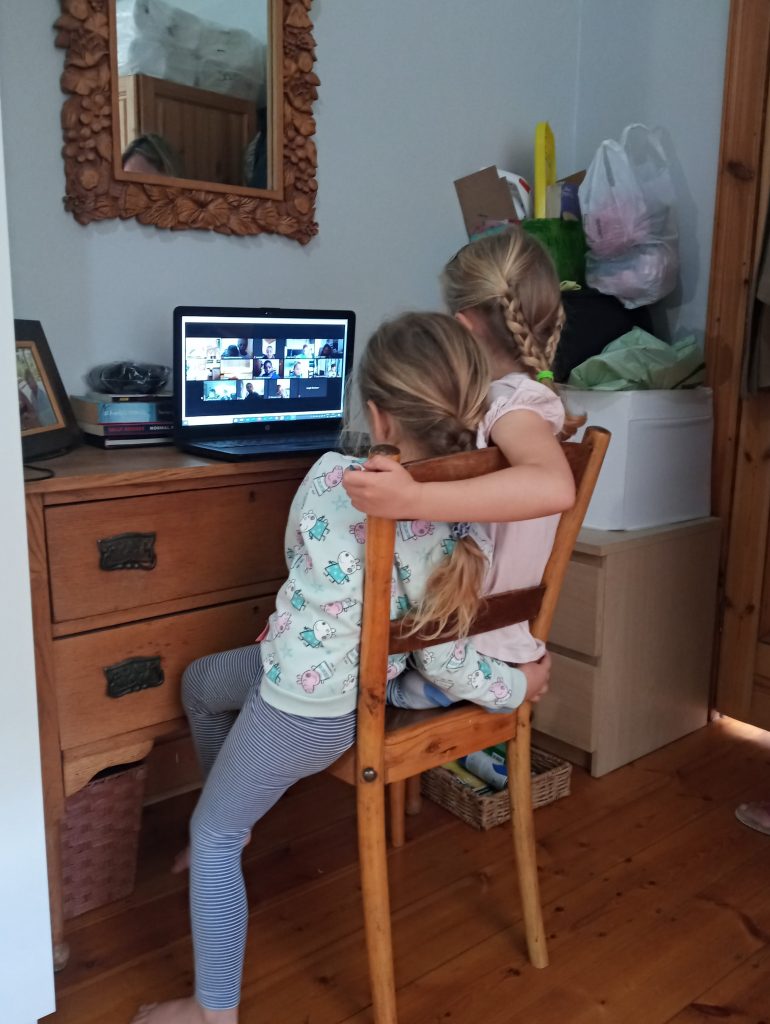 Then we have the policing issue and the people that are being arrested.

I drove up the main street in Paarl yesterday and saw thousands and thousands of people. One meat shop had at least 300 people queuing for it and probably more but as the throng of people disappeared around the back and into the neighbouring street, I couldn’t get a proper count. People need to eat and although a lack of social distancing and a ‘needs must’ attitude on my shoulders, what can you say? It is the only way for these guys and that is how it needs to be. Simple as that.

We have all seen the videos online. A man with his kayak paddle in Muizenberg was thrown in the back of a police van because he was stood still, a few surfers have been charged for not obeying rules and so on and so on. Agreed, the man in Muizenberg is being deliberately obtuse but he is proving a point that what he is doing is in no way endangering anyone and actually highlighting how the rules and regulations are laced in double standards.

I feel like I can touch on this because we took the girls for an injection the other day at the mall and with one of the new draconian measures being that kids under the age of 17 aren’t allowed in malls, we were instantly approached by a security guard in a very unnecessary, aggressive manner. I can handle that as an adult but a four year old and a six year old going to a place for the first time since lockdown that used to be so happy for them, as it generally meant a trip to Spur, and being pointed at by a man armed up to the max is not good for their growing anxieties.

Let’s be frank about this, do we need that level of authority in public places?

I have spent my adult life trying to not get too bogged down by politics but now we are defined by politics as individuals and as a collective. Is it even politics any more or are inflated egos and chips on shoulders taking over? It doesn’t sit well with me that I and my family have to be effected in this way and treated like guilty criminals without a right to reply or a chance to answer simple questions as to why we are where we are.

There are days that I feel like a little kid again. I want to close my eyes and just hope this all goes away. That is quite surreal in itself isn’t it? I guarantee you have all done it. Or, you have woken up, gone through the wake up check list of where you are, if you need the loo, is your husband or wife already up and making coffee and then BANG…..you remember that this Covid-19 is going on all around us. The heart sinks, no coffee and your four year old is screaming because she wants some water and seems to have lost the ability to turn the tap on herself.

Home schooling begins and I have to say that Mikaela is doing an amazing job with Issy and thank goodness Emilie’s teacher has sent some YouTube videos because her reaction and attention to those videos is tremendous. It has made me realise that there is no way I would have the patience to be a teacher. I was trying to get her to skip count (you say one number quiet and the next one loud) for about two weeks and she wasn’t getting it all. Teacher Sharon comes on and she follows straight away whilst proclaiming:

“This is how we do it at school Daddy, you should have done it this way.”

Silly me. I also forgot to ask her to switch her ears on like Teacher does as well. How stupid am I?

After that it has become a fight with my inner self not to eat Carbs for the rest of the day and think of new and inventive ways to occupy the kids and get some work done on the rugby and day job projects.

What I will say, is that we have had some truly amazing family time together. Braai’s in the evening and plenty of relaxing along with garden jobs are keeping us all busy and I have some amazing rugby projects on the go and in the pipeline as well as my radio show but that just adds to the frustration.

The big pause button on life has been squashed so far into the remote that it is stuck behind the stop button.

I am ready and waiting to go out and make a difference to mine and my family’s life now. I am desperate in fact. I will even help the economy in my line of work so please let us out now and allow us all to start living again. Everything is lined up for me to really start succeeding over here and I have both hands ready to grab it.

Oh, and one last word on our mate Draco, who incidentally died in 650BC. He was driven out of Athens by Athenians eventually because people finally had enough. I’m not saying we are at that stage quite yet but if his law that meant stealing a cabbage warranted the death penalty comes in then, we are marching on parliament people!

View all posts by Andrew Daniel

My Tweets
Join 91 other subscribers