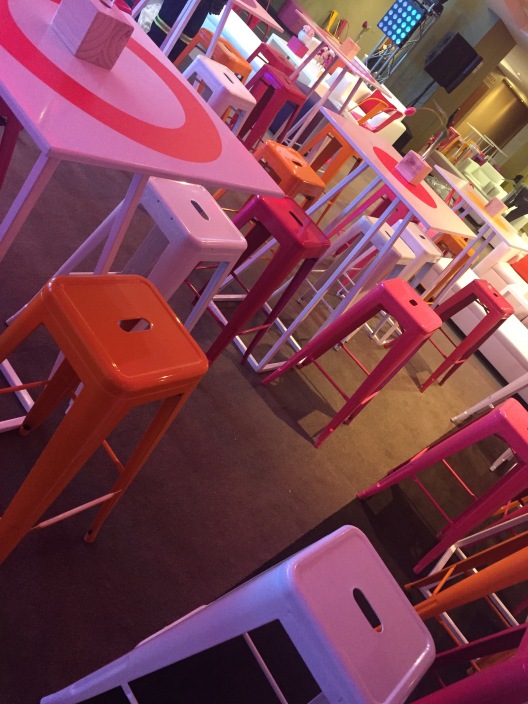 For 8 months in the U.K. leading up to this big move I networked LinkedIn to within an inch of it’s life looking for a job and although many people politely wrote back to me saying my C.V. was impressive they asked that when I arrive in South Africa I should give them a call or drop them an e-mail.

I did that as soon as I stepped off the plane but it appears that in those 8 months many a wall had been built and even though I was now in touching distance of these companies there was either no reply or a ‘don’t call us, we’ll call you’ attitude.

There were also many a company representative that I contacted through LinkedIn and you know they have read your message because their smug grin appears next to the text to say so yet they can’t even show the common decency to give you the ‘don’t call us’ spiel.

I’d rather they simply sent me two words with the second one being ‘off’ than ignore me. Frustrating times to say the least.

One day though I ‘e-met’ a lady from Newlands Rugby Stadium in Cape Town who turned out to be my shining star and light.

This lady, as I used too, works at a large and iconic sporting stadium so we had plenty in common but the main difference between her and the rest of the ignorant smug ones was that she messaged me first after we connected.

Over the next few months she gave me contacts, ideas, new avenues to explore and a lot of information on water saving which I think Mikaela probably appreciated more than I did!

I finally met my saviour face to face after I bowled purposefully into her office and she handed me three tickets for a Stormers match that afternoon.  A huge hug preceded this ceremony and I handed her a bag full of Arsenal goodies that may have won her some serious brownie points with her Finance Director.

Some tickets for the England v Springbok match at Newlands followed for half of my neighbourhood and I must now make a bit of a public apology.

I promised her I would take her to lunch or dinner at her favourite restaurant but I haven’t yet. I can hear you all booing from here. Your disgust is oozing through my laptop screen right now as you see me as the villain. I am deserved of your disappointment.

The problem is though that I had a chance meeting with someone around the same time as the England match and the last 8 weeks have been like a whirlwind.

The night of the Champions League final I was going to watch my beloved Liverpool ultimately ruin my evening but before that we were popping around to the neighbours for some birthday drinks.

We were there for no more than 30 minutes but in that time I was introduced to a lady who was the managing director of a company in the same industry as myself and, as I was carrying my screaming children out of the door because they didn’t want to leave, she told me to grab her details off our neighbours and give her a call.

The very next day I skipped up the steps of the house next door and did just that.

To cut a long story short and after a very quick meeting I was working on one of the biggest events projects that South Africa has probably ever seen. It was the second biggest event I had ever worked on behind the Olympic Games.

In the ensuing four weeks I travelled all over South Africa and have created memories and experiences that money can’t buy.

I travelled to Johannesburg, Pretoria, Centurion and Polokwane in that time.

Now Polokwane, for those of you that don’t know, will certainly not be on an episode of ‘Wish you were here!’ anytime soon but for me it was such an amazing experience.  Buzzing around Limpopo in a hire car picking up staff, products for the clients and refreshments for my team was something that may have been daunting for some people but I just saw it as a challenge and embraced it.

I got to work at the Peter Mokaba Stadium which for a sport geek like me was a real buzz. The stadium was purpose built for the 2010 Football World Cup and although it is unfortunately a bit of a white elephant now it was another stadium ticked off my global list.

I’ve met some incredible people along the way as well. I’ve made new friends, potentially some of which will stand the test of time and my point here is that I will forever believe that meeting people face to face will be the best way of networking and ultimately making things happen for you.

Maybe the smug people on LinkedIn that I referred to earlier just thought I was copy and pasting some blurb I had prepared and sent it en masse. I did of course do that and if the truth be told, that’s not me and nor is it a fair reflection of my personality.

I’ve found that South Africans, and please believe me when I say I’m trying so very hard not to generalise and offend here but I find it a great attribute, like to meet someone and feed off their character.

If I had sent this lady an e-mail with my CV attached bragging how great I am then would she have taken notice of it?

I wouldn’t have known at the time of sending but after spending lots of time with her now and seeing the people she has surrounded herself with I feel that my personality and work ethic has won her over compared to a sheet of paper blowing my own trumpet.

The other over riding positive factor of this whole project for me was that here was a group of people from all over the country pulling together in the same direction. At times there didn’t even feel like there was a hierarchy as everyone had the same work hard and play hard attitude and we didn’t want to let each other down at any point.

They also as a company have a desire to be the best of the best and this is an attitude that I personally thrive on because they would take on people’s opinions and ideas without fear of threat.  They embraced this rather than seeing this as someone trying to prove that they were better than them.

My point is that I love the directness of how this group worked. There was a refreshing honesty about it and everything was left in the board room, especially when the Sauvignon Blanc was opened at dinner!

It’s something that I have noticed is quite cultural here and for me it’s great. If something is crap then say it’s crap but then help rectify that challenge together. I love it. I’d like to think that my attitude is fairly similar. Just for the record I would never deliver the message quite like that but you get where I am coming from. 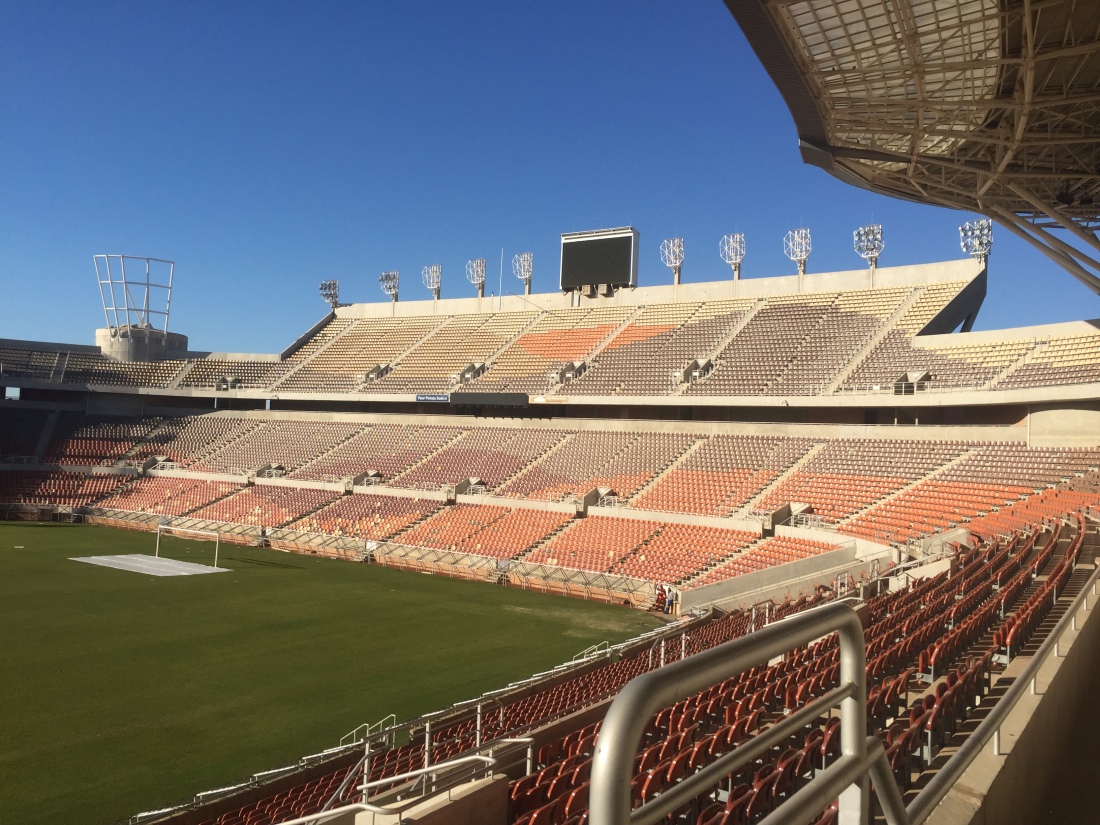 I am an extremely sociable person and I will literally talk to anyone in a bid to start a conversation and for this I am definitely in the right place. Strangers say good morning to you when you walk past them, garage attendants want to talk about the football and every Braai we attend ends up with me begging Mikaela like a spoilt child to let me stay longer as I’m talking the hind legs of a donkey with someone I met for the first time about 2 hours previously.

The English accent is also a conversation starter and the good old question of ‘what are you doing here?’ usually ignites that but if I have to repeat my reasoning another 1000 times then it doesn’t matter because I am enjoying meeting so many different people, even if it’s only for a couple of minutes at a time. Everyone here has some fascinating stories to tell.

I’ve now managed to pick up some more work with this company off the back of the project I mentioned earlier which is fantastic for us as a family especially with Mikaela starting her new role next week herself.

This time though there is less travelling so I better go and start googling some restaurants in Cape Town as I have a lady that I need to buy dinner for.

View all posts by Andrew Daniel

My Tweets
Join 91 other subscribers